I first started my story “Conduit” with the idea that I wanted to create a new kind of alien invasion story. One, not about green people invading earth or ripping from the chests of helpless victims, but one more about how everyday people would cope with an apocalyptic event involving beings from another world.

With that approach I began thinking about what characters I would want to include. I had an overall base of what personalities would be in the story and even the beginning and the end of my book. I toyed with my idea for some time and went through periods of shelving it to revisiting it later followed by shelving it again. There was a piece missing to it all. How do the aliens invade?

Sure, I could use the standard militaristic invasion, but that whole scenario doesn’t fit with me. My reasoning is this: if aliens are smart enough to have discovered a way of space travel, I would expect that they would have figured out a way to conquer us through other methods then through weaponry. Why not instead use us? Why not find a way to tap into our minds and control us. Discover a way for each of us to pass the alteration ourselves, much like the flu. No warfare would be needed and the world is theirs for the taking.

Stuck on that idea, I shelved my idea once more. I liked it, but I didn’t know how to implement it. That was until I remembered an article I had read some time ago. It was scary to me when I read it:

And that’s when it all came together.

Yesterday, I found this article as well:

I find that to be creepy stuff and the creepiest thing of all, it is real. Now what if this could be made in a way to affect humans? Yikes! 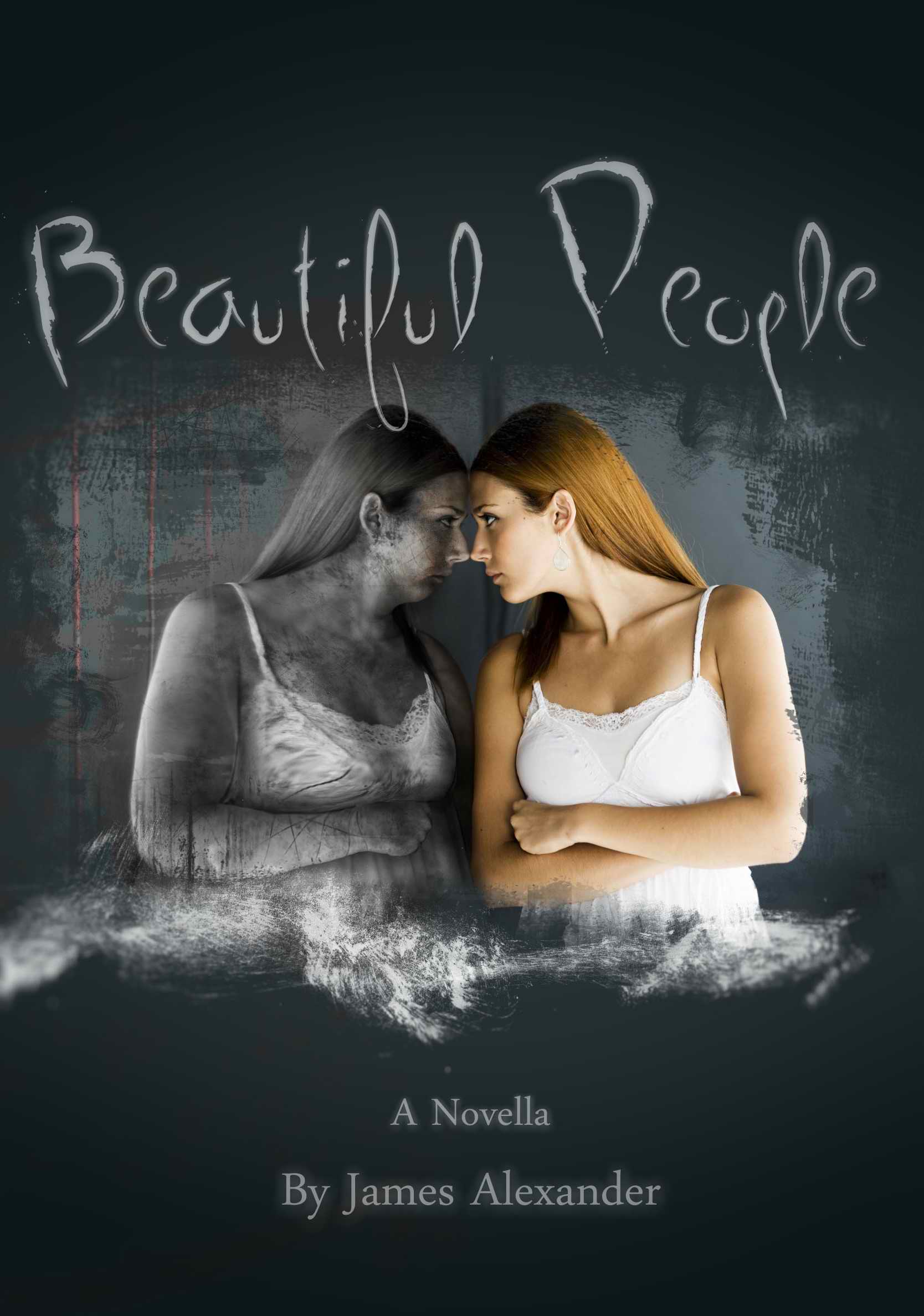