In advance of my upcoming release of THE CHOICE from Double Dragon Publishing, I will be posting about the characters in my story.

The first person I’ll start with for this series is, as should be, the main character. JARED STONE is a complicated character to explain. Not because of his personality, but because Jared Stone is two characters in one!

Jared is forced into rehabilitation after regaining consciousness from a coma; a result of the decision he made. He learns how to fight for what he needs in order to lead a normal life. To add to his difficulties, he is bombarded with visions of his alter ego committing atrocities he could never commit.

JROCK is Jared’s alter ego in another universe. Unlike Jared, JROCK is not happy unless he’s causing someone pain or hardship for his own gain. He is motivated by greed, and preys on other people’s kindness; a trait he considers as weakness.

Jared and JROCK find their worlds intersecting and trade places. How does Jared cope in JROCK’s world, and how does JROCK add chaos to Jared’s world? Well, I can’t get into that without writing the book here – grab a copy of the CHOICE this spring and find out! 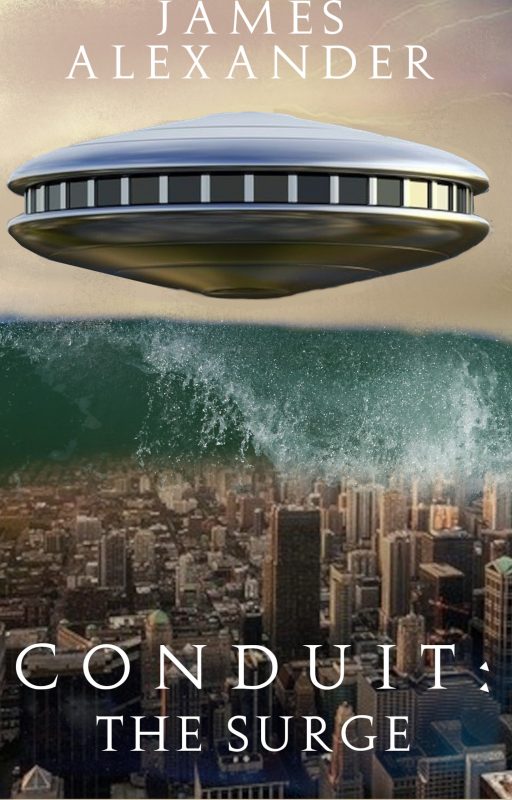